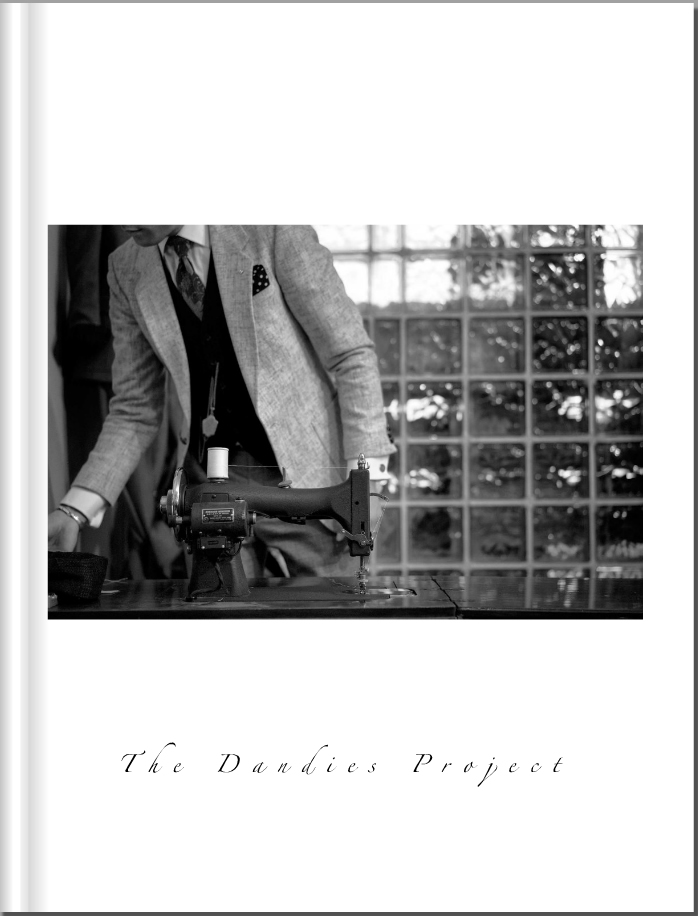 The Dandies Project is a photo project designed to highlight the
positive impact that many men of color have brought to their own community not only doing it with a sense of purpose but a sense of style!!

The Dandies Project in its physical form will be a yearly coffee table
book that will highlight various dandies style and backgrounds.
Our mission is simple, “giving new life to the story of the
“man of color.”

The goal of this yearly book would be to bring more
positive light to the role of men of color in society and to also bring
light to local and national charities who are making positive strides
in bringing positive impact to the community.

The founding partners of the Dandies Project are Handsome Cycles,
IamMoody & Playfessionals. Overall there are roughly 17 dandies
to be featured in this years book and there will be an official
launch/gallery exhibition that will take place at Handsome Cycles
on Saturday April 5th from 7pm – 10pm which will include prints
from the photo exhibit and copies of the book for patrons to view
and pre-order.

Photography by Nick Gallop for Gallop Studios
Styling by Nick Hooks for MisterHooks.com
MAU by Susan Swanson for Style By Susan
Bowties provided by Renee Larson from the Bow-Tie Shoppe