Iammoody was so proud to be part of the introduction of House of Klynn at an amazing event at Glasshouse. The inspiration for the event and the fashion was Andre Leon Talley. Check out the Instagram and tribute to Andrew below.

We just saw the news, Meet Minneapolis names top black artists 2021. It’s always fantastic to see our many artists of color getting recognized to help them connect with larger audiences.

IamMoody favorites Ta-coumba, Leslie Barlow, Christopher E. Harrison, Vanessa McDuffie and Bobby Rogers were not the list. I have purchased art from many of these and support them all.

We know that they missed rising talent Sarah B Kamsin. She is multi-talented person of color. We recently produced her book launch for Vita, Babel, Cauliflower from her new book of 39 Poems on Metropolis and EarthBook She was recently picked up by agency. The future is hers to choose!

Please take a moment to check out all the black artists, photographers and talented music professionals in the article and support them as much as you can. We will hopefully see you this summer for Healing Thru Art at MartinPatrick3 with Roho Collective

Minneapolis Black Artists & Creatives You Should Know About
Meet Minneapolis/minneapolis.og

Georgia Fort just announced BLCK Press. We have known Georgia for several years and she has never been status quo. She was a working journalist the first time we met her. BLCK Press was just announced so we will

“The big news is I am starting my company BLCK Press. To create a community for independent journalists who are amplifying the Black experience. We are not a monolith and I can not tell all our stories but I can create opportunities for other media makers doing this work too. BLCK Press will lead the industry by allowing creators to retain the rights to their work. We will also be a place where society can come and get a diverse perspective that they are not able to get from mainstream media. I’m truly excited about this next chapter and invite you on this journey with me! Feel free to plant a seed and help support other dope independent journalists like myself. We’ve already created paid opportunities for 10 contractors!

The more I journeyed down the path of being an independent journalist the more I realized there was a huge need among that community for specialized resources. There’s some great stories being told but this up and coming journalists aren’t getting exposure. There’s no sustainability because an ecosystem needs to be created. And the public needs more diverse media sources so it only makes sense to create a bridge“

Richard Moody for Blu Dot modern furniture.  Given all the roles Richard plays in the community including a neighbor, purser, event planner, fashion show producer, volunteer, people sometimes forget he is a working model.   Richard recently got the call from Blu Dot in NE Minneapolis to do some work.  Below is the first image we have seen.  We hope more are coming.  In the meantime go check out Blu Dot Modern & Contemporary Furniture Designs Online 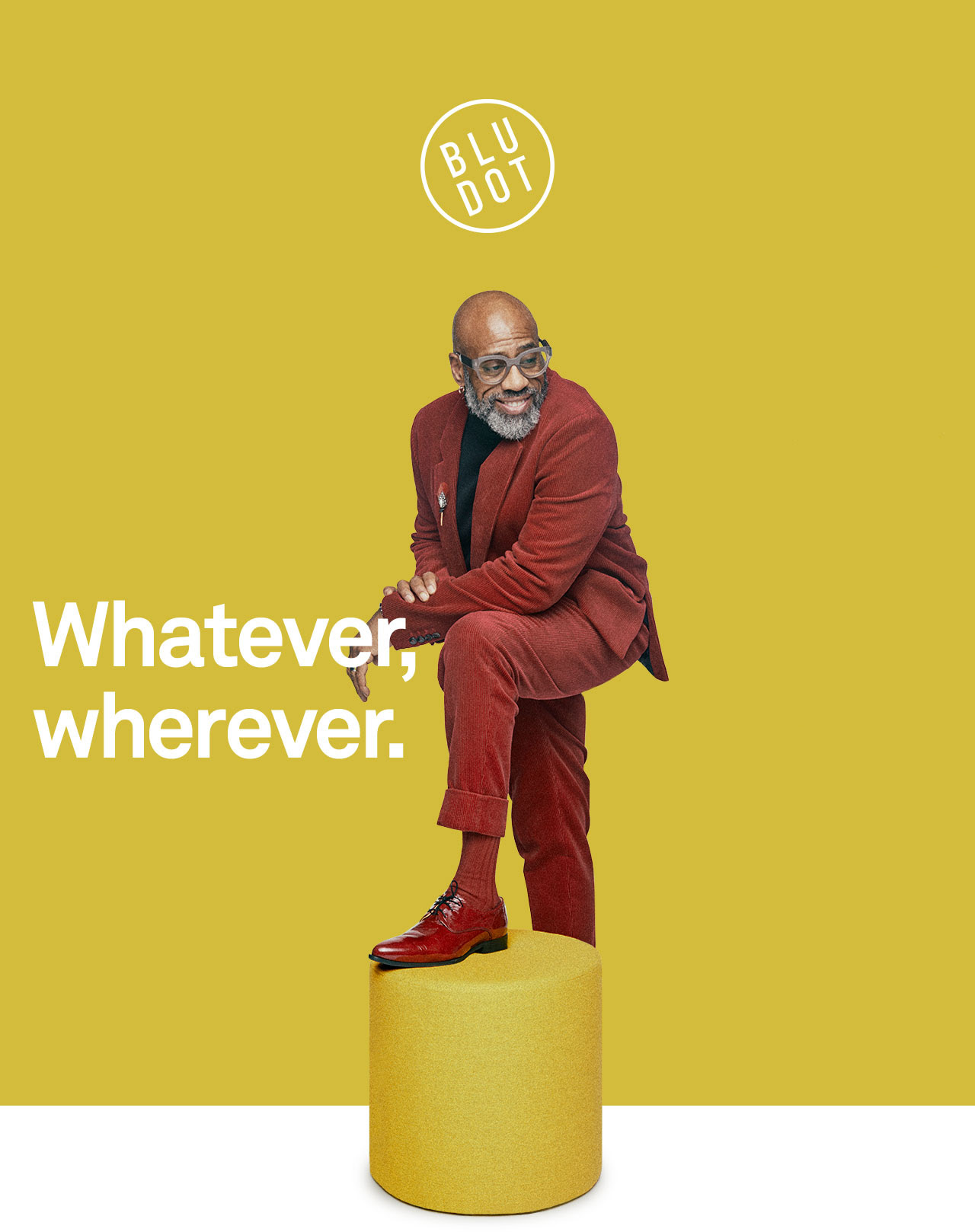 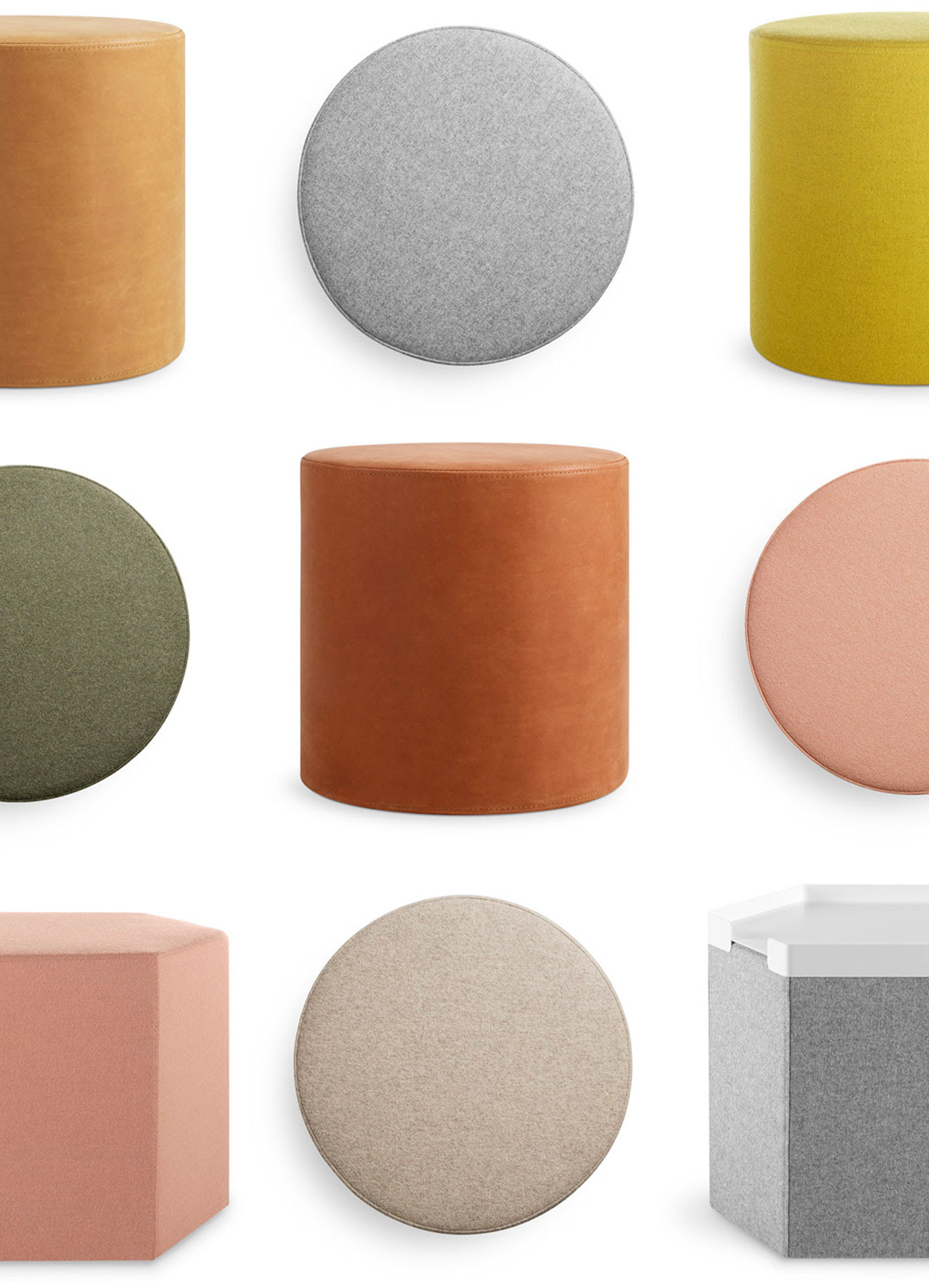 This is a NW Wisconsin job posting for MBM Dock Service.  They are looking for reliable, responsible help for spring dock and lift installation, possible work through November for right people. Must be able to be in the water, follow instructions from a supervisor, be on time daily. Not afraid of hard work. 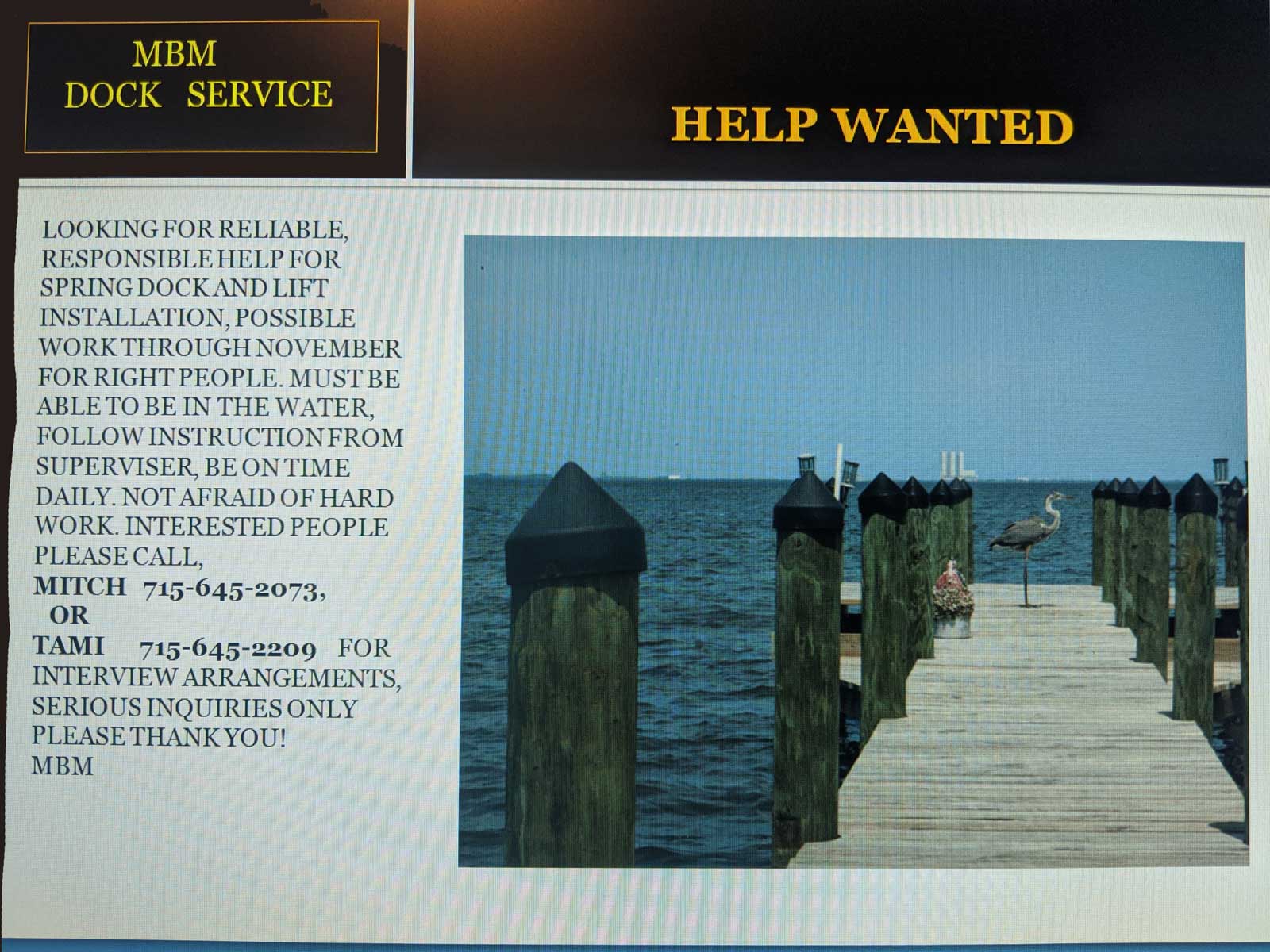 More than half of my life has been working in the airlines for one company that completed merger after merger into what is now Delta.  Having seen many things in my lifetime take place in the airline industry, this is something new.  I am sharing this because I am a proud Delta employee and I want others to know I thank them for looking out for my “Family” making sure we are represented in the stimulus bill.

The Senate late last night passed a bi-partisan stimulus Bill that will help stabilize the air and rail industries, protect all airline workers and provide the entire country with much-needed financial relief. The House of Representatives is expected to easily pass the Bill on Friday.
“This critical legislation was almost derailed by opportunists, including some in the labor movement, trying to add self-serving conditions to the aid our members and our industry so desperately need,” said General Vice President Sito Pantoja. “The IAM’s legislative team has been working around the clock, seven days a week since this crisis began with specific instructions that their priority was to advocate for our members jobs, not anyone’s unrelated wish list. Thankfully, with the help of tens of thousands of IAM members who contacted their Senators and Representatives, we succeeded and unnecessary conditions were eliminated.”
It is important to emphasize that the IAM fought for airline workers who are not yet in unions just as they will be treated the same under this legislation as unionized airline workers are.
Highlights of the federal stimulus for airlines:
“If not for all of Labor, this legislation would not be centered on workers as it is,” continued Pantoja. “It would have been a give-away to corporations and Wall Street. What we accomplished was substantial, but now is not the time to celebrate. Workers are unemployed, businesses are closed and people are dying every day in our communities from the COVID-19 pandemic. We still have an unprecedented crisis in front of us, so our work is far from being done.”