When Hole played First Avenue last night, frontwoman Courtney Love made sure everyone knew of her past in MInneapolis. Love considers Minneapolis her adopted hometown, and was breifly a part of the famed local girl-punk group Babes In Toyland, before being kicked out due to problems with lead singer Kat Bjelland. According to the Star Tribune, she went into funny details about her time in the city back in the late 80’s, talking about sexual encounters in First Ave’s backstage area and having an alter-ego that hailed from Edina. Dropping references to Grain Belt and the CC Club, and even making an attempt at covering The Replacements’ “Unsatisfied” (which she later apologised for botching on her Twitter), Love made it clear she has a very personal connection here. Many of her well-known Hole songs from early on her career were written in Minneapolis. The show seemed to go off better than her recent DC disaster, probably because she felt more of a personal connection to the place and the people. Good to know we can bring out the best in her. 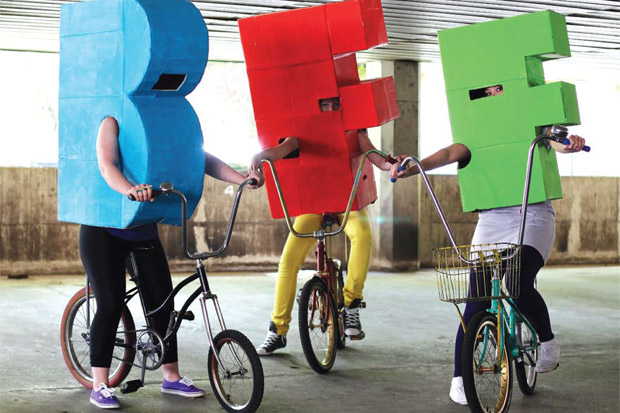 This weekend also saw the 10th Annual Bicycle Film Festival in town, showcasing some impressive films promoting the awesomeness of bikes. You can check out the movies on the festivals website, including Benny Zenga & Lucas Brunelle’s intense Line Of Sight, a helmet-view depiction of a day in the life of a courier. Dipping and weaving between cars and riding at insane speeds, the cyclists in the movies are inches away from being daredevil riders, and the first-hand position gives the whole thing a personal sort of experience.