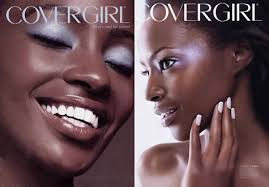 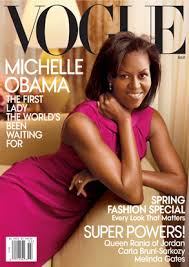 Yes, you heard me right, politics has factored into fashion and it is not the first time. Fashion has been heavily influenced by the popular trends and a beloved president and glamorous wife makes for a stunning trend. While Barack Obama may be getting the hard end of life with people questioning his birth and everything he does, Michelle is not receiving this type of a reception. 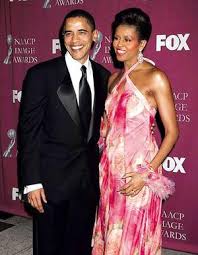 Instead of icy shoulders, Michelle has become akin to Jackie Kennedy, a leader in fashion and a trend setter. The reason for this is due to her self assured and confident manner. Michelle Obama spends time working out, wears conservative but stunning outfits and take pride in herself and her family. This has caught the eye of fashion and women around the world. It is not uncommon to find many different outfits named for Michelle or that based off of outfits she has worn. 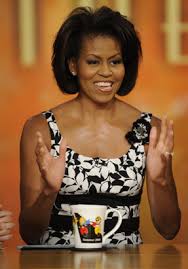 What does all of this have to do with the color of the models on the runway? Well, actually quite a bit. Because Michelle is very dark skinned, the models that are wearing outfits and colors like those she wears are also dark. The trend that she has set is one of black Americans standing up and being confident in themselves; and this has caused more black models to take over the runway and more designers to work to dress women like Michelle. 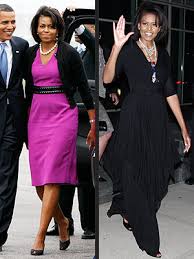 Does this mean that pale models are out of the loop and will not receive the favor of the designers? No, it doesn’t. There are still many pale models out there and there are many designers who will still cater to this skin tone, creating outfits that look good on the palest of people. It simply means for this moment that the darker skin is what people are focused on. It will even out as time goes on, making confidence the single most important feature in beauty and fashion once again.