As promised, here is part two of this NFL playoff picture, which will detail the top two seeded teams in the NFC. The NFC’s playoff picture is a bit more complicated. As a result, it can be harder to determine the top teams because there are some pretty even top-seeded teams. But in the end, only two can make it to the NFC title game. While Chicago stands out, they also have demonstrated that they can make some bad game time decisions, and that they are not nearly as consistent as we – or they for that matter – would like them to be. So Chicago aside, here are the two teams to watch out for in the NFC this year.

The Atlanta Falcons are finally back and on their feet once again, and seemingly have been able to recoup from their losses to Mr. Vick a few years back. Their quarterback, Matt Ryan, is looking as good as he ever has before and has a consistent 90+ quarterback rating in the 2010/2011 season. But it is unwise for the hawks to pen in a guaranteed NFC championship title just yet, as they will most assuredly have to best the defending Super Bowl champs, the New Orleans Saints, in order to get there.

The New Orleans Saints, led by one of the most prolific passers of all time, Drew Brees, are poised to make a back-to-back Super Bowl run this year. They have all of the weapons, provided that Reggie Bush stays healthy enough to play in the post season this year (he is recovering from a broken fibula, but should be healed in time for the post season), and they have the best arm in the league. Brees drops impossible passes right into the open arms of his wide receivers, and he looks damn good doing it. However, even if the Saints are able to make it to the NFC title game, they will still have a big fight in front of them before they earn a trip to a second Super Bowl. 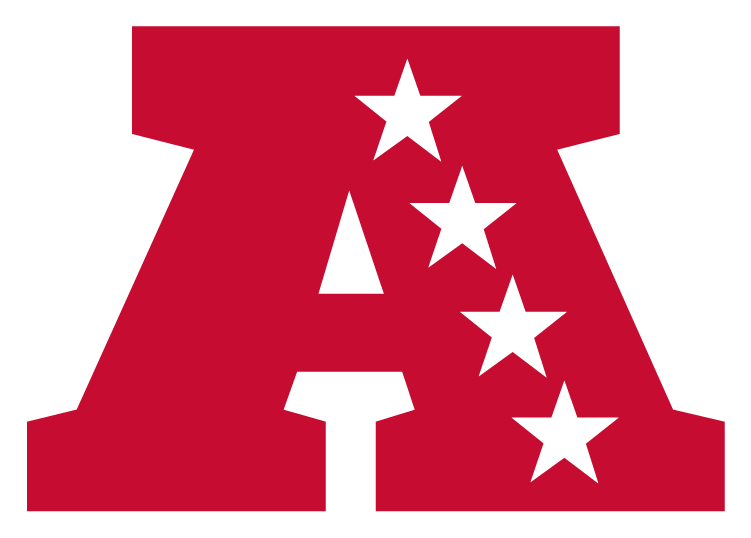 The grind, grunt and commotion of the regular NFL season has nearly reached its climax. And the gravity of the equation is as such: Some teams will be eliminated from the NFL playoffs, and some won’t. There have been some pretty intense games, hard fought battles from start to finish. But in the end, only so many teams can come out on top and make the playoffs. So we will take a brief look at the top seeded AFC and NFC teams in this two-part NFL football wrap-up that should keep you updated on what’s going on the NFL.

There are two top teams to be watching in the AFC this year, as the season has demonstrated that these guys know how to pack a serious punch while on the green grass (or turfs). We all know that only one will be invited to the Super Bowl. More than likely, the following top two AFC seeds will be tossing the pigskin around to earn a conference title, bragging rights and another trip to the Super Bowl.

The New England Patriots are the number one seed in the AFC. Not surprisingly, their quarterback, Tom Brady, has performed as well as was expected of him this year, and is unequivocally deserving of a possible fifth Super Bowl run during his already spectacular tenure as a pro QB. Keep in mind that this is nothing new to Brady; he already has three Super Bowl rings, and has been there on four separate occasions, with three wins and a perfect season (the only since the 72’ Dolphins) under his belt

The Pittsburg Steelers are ready to show the world that Big Ben is still worth the fat paycheck he gets every year, and that they are still a championship contender. It wasn’t that long ago (fewer than two years) that the Steelers barely etched out a Super Bowl win against the Arizona Cardinals to take home an NFL record six Super Bowl titles for a franchise. However, if they do make it to the AFC championship game, they will have to do battle, more than likely, against Mr. Brady and his legion of Patriots.

Well the first week of September is upon us all, and you know what that means for all of you football-loving neophytes out there: It’s nearly time for the most elite of players in the pro leagues to get locked on the gridiron and get down to business. For me—and many other football fans out there—this denotes the marking of our most anticipated time of the year. This is a very special time when we can host football parties at our homes, while getting belligerently hammered on cheap domestic beers, and tossing crunchy chips down our gullets, as we jeer, cheer and talk smack about our favorite teams and their arch rivals. It also marks the commencement of the NCAA football season, too. That means that we fervent football fanatics get our own tastes of both worlds; the best of the two, indeed!

For those of you who are not football fans, or who think that soccer is the ‘real’ football, welcome to the USA: Where football comprises big men, kicking the crap out of each other while trying to score big plays in the endzone. I for one am very excited. But, the next few days until the official first kickoff seem like eons from the present. However, that just means that I have to exercise a little bit of patience, as I eagerly await the first whistle from the white and brown, zebra-looking referees.

Talking about the officiators, man am I sure glad that that they added that overtime rule. If you are not familiar, it stemmed from the Vikings losing by three in overtime to the Saints—who went on to win it all last year. Not that the Saints, and the iconic man under center, Drew Brees, were not deserving of such accolades. But a new OT rule in the NFL means that if a team kicks a three point field goal, they don’t win, necessarily. The other team still gets one shot at it before the final stats are tallied.

Now, if the NFL would only adopt the NCAA overtime rules, where each team gets a shot from the 20 yard line, and similarly, if the NCAA would stop being so freaking money-hungry and adopt a playoff system, we would be in for a real treat. For that matter, you would not hear me complaining about an 18 game regular NFL season. The 16 games are okay. But preseason is so boring that I have to grab the tissues to mop up the tears streaming down my face. Two games is enough. Give us more action!

PLEASE? Yeah, Goodell, I am talking to you buddy!